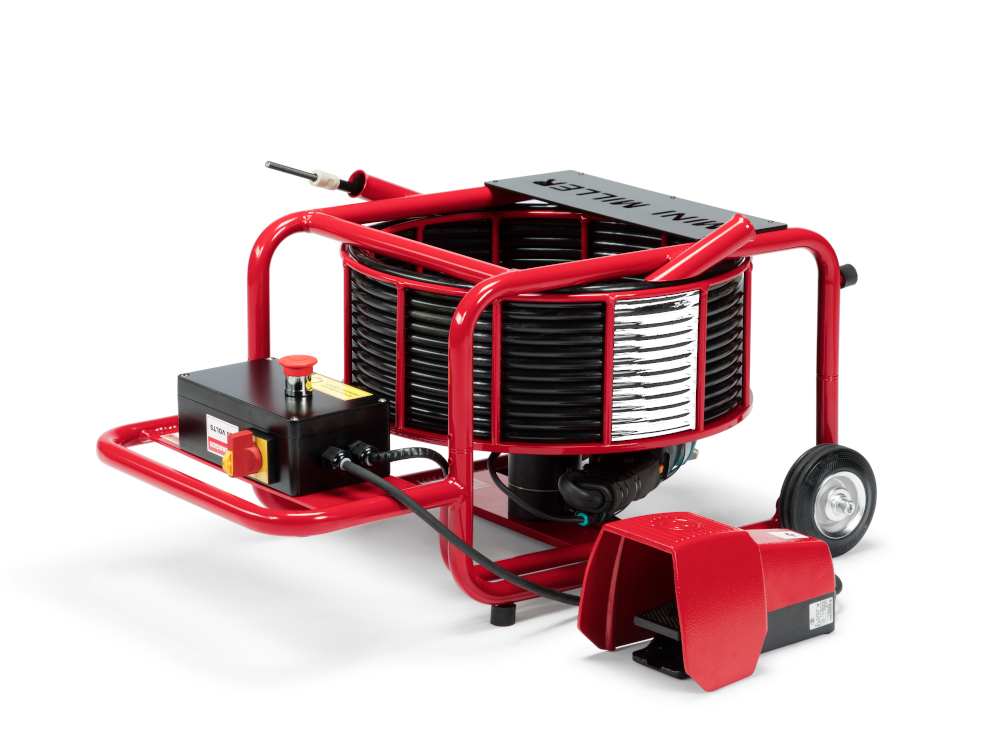 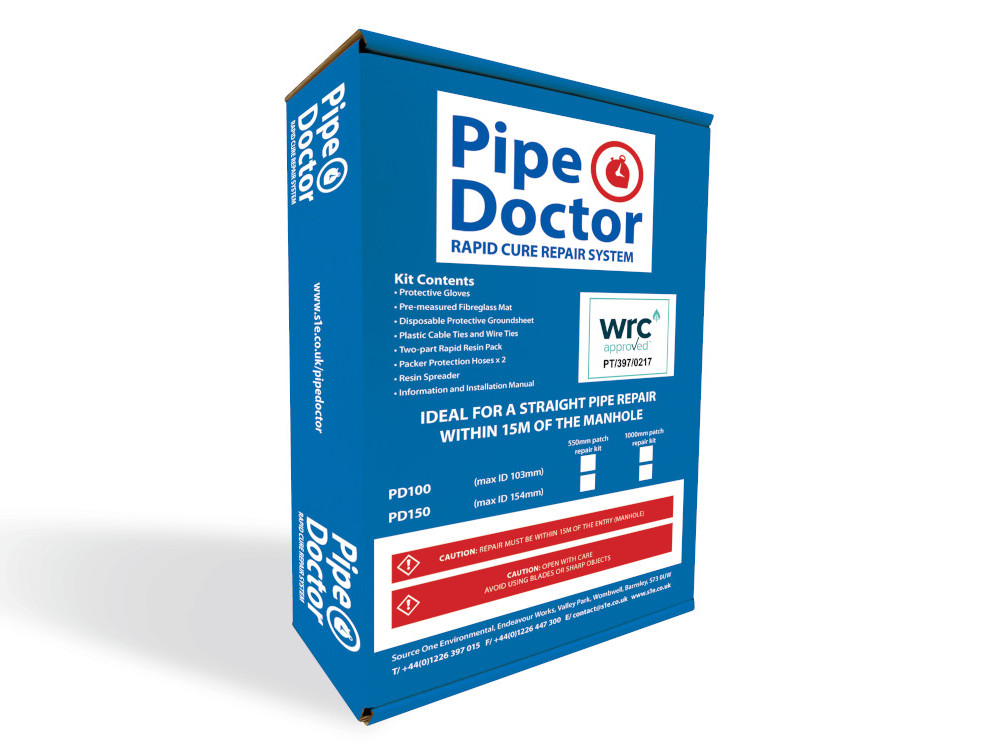 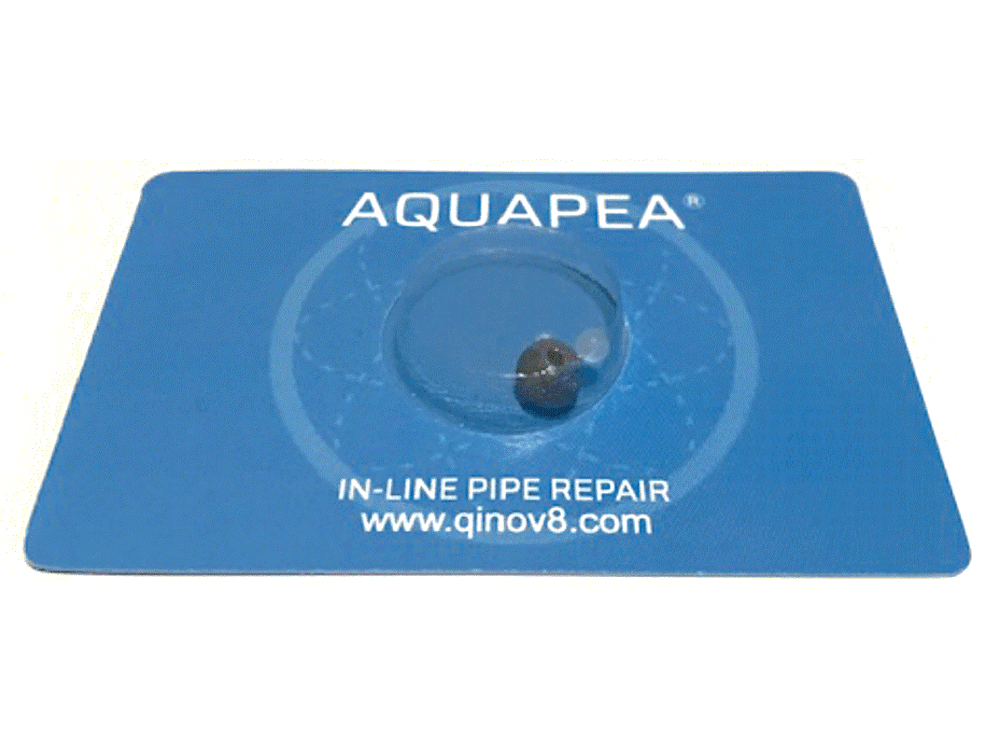 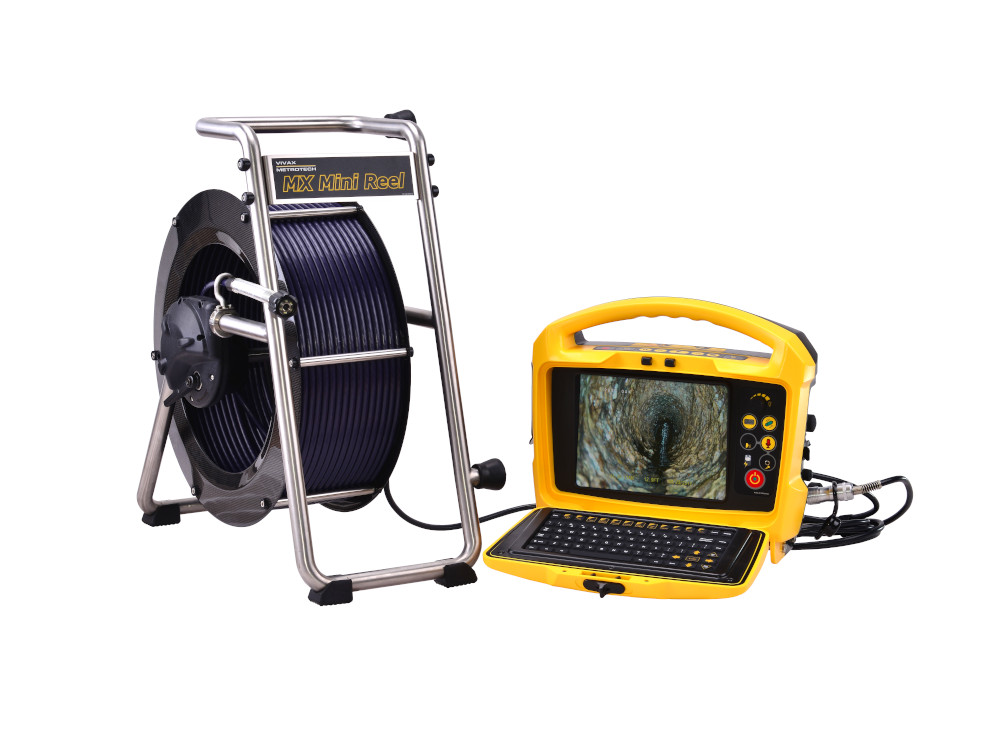 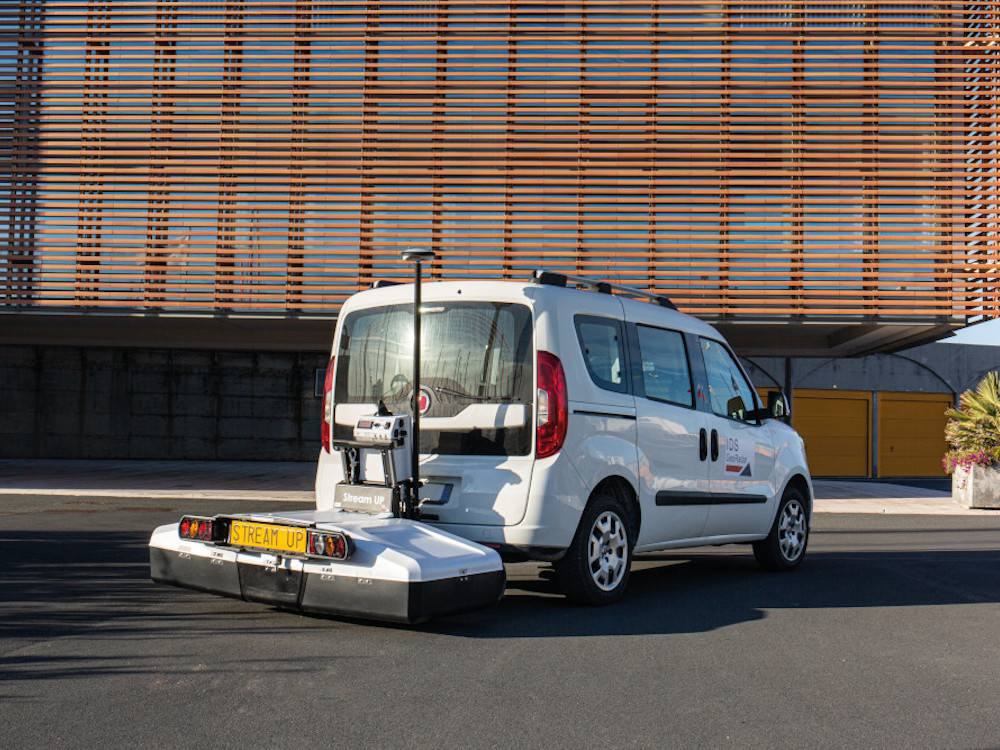 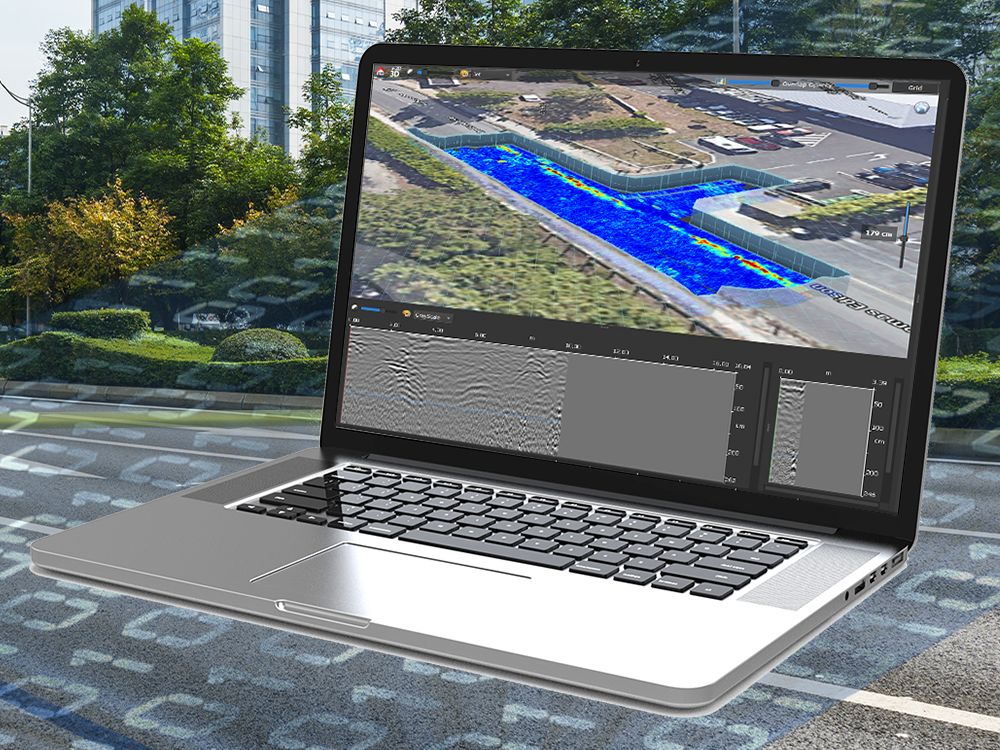 This pipe rehabilitation project was like no other. A brand-new hotel in Dubai needed our support and we were there every step of the way. The pipes within this hotel complex were full of concrete and in some cases 100% CSA. The grades of the concrete were unknown and the lengths to which the concrete were filling the pipe were also unknown.

The pipe diameters were DN150mm to DN200, and the pipework was plastic. These pipes were buried under concrete floor slabs and the access point was extremely limited. Due to the nature of the hotel complex, excavation was not an option. This was a brand-new hotel that was unable to open until problem was resolved.

The Tool for the Job

The Picote Miller Power Plus is the best system to resolve such a problem as it has the biggest capacity and the largest range of tools and accessories.

The assignment started in the basement of the hotel, which was a perfectly cool place to unpack all the equipment needed for the pipe rehabilitation. After the set up and calibration of the equipment, we conducted induction training and covered important health and safety aspects involved.

The client received a thorough run through of the machine and visual equipment, as well as an explanation of the tools and their uses. The CCTV was connected to enable us to get a visual and insight on the full scope of the pipe blockage.

The Miller Maxi Power Plus system is to be used in conjunction with a number of functional tools and the best to utilise concrete removal is the Twister Concrete Remover – the DN200 Twister Concrete remover for the power plus, which is designed to eat it’s way through concrete.

The equipment was set up in place and connected to the 400-volt, 3 phase power supply in the basement of the hotel. The tool head was fixed onto the shaft and inserted into the drain – this had its challenges, due to the design of the chamber. However, it was pushed into position and started the machine. This was done gently enabling the miller to do the work and with a gentle pressure on/off motion. After a few minutes, the tool was removed, and progress was reviewed with the CCTV attached.

This process was repeated, multiple times, continuing onto the second day of operations. It was slow progress, but it was effective, and the tool was cutting through the concrete, albeit slowly.

Eventually the CCTV footage revealed that the leading taper of concrete had been successfully cleaned free in the DN200 section of drain, with an approximate length of 3 metres of concrete cleared, allowing for a free-flowing drain. Any excess concrete that fell into the submain was removed with rods.

The project managers across the site had been looking for a solution to unblock the pipes for a gruelling nine months and so were extremely relived when we had finally cleared the pipe.

Once we had demonstrated that our solution worked, we could therefore move on to other areas with blockage issues.

In the kitchen of the hotel several sections of drain were blocked, and concrete was believed to be the cause.

We discovered a series of drains from various kitchen areas as several drains were running parallel to each other along the corridors.

Initially we were told the 150mm pipe had concrete in it, but it was discovered after the 90-degree bend. We tested a piece of cutting equipment that needed a straight pipe, however on completion of the test we realised that the concrete was blocking the pipe in the bend and we needed to navigate the curve of the pipe.

As shown in the image, the DN150 concrete cutter would not fit through 100mm access point into DN150 pipe. By removing the access point with a small excavation, we would be able to get the cutting tool in place. If we did not do this the cutting head would be off balance as the blocked pipe full of concrete only started on bend.

This pipe cleaning work continued for a further 4 days working along the DN150 pipe. We took a slow and steady approach to cutting; checking the progress with the CCTV at regular intervals. We had to cut 5metres of concrete out of the line. After this was successfully complete, we supported the team and helped arrange the kitchen areas back into service after it was all piped back up. After filling in the hole and putting back the kitchen in the same condition as when we found it, we re-installed the flooring and the job was finished.

The Picote Maxi Miller Plus with the Twister tool is an effective solution for cutting concrete. It has the power to deliver high torque and when used with care, can remove concrete even from a UPVC pipe.

Sometimes when we are on site, we might not have access to the correct power supply (400volt 3phase). We do offer a generator solution which is sometimes easier in a new building.

The kit is engineered to take the torque; therefore, it is much heavier to work with 18mm Shaft.

We also need to consider bends in the pipes – there are different tools needed when navigating the blockage at 90 degrees.

Overall, The Power plus is not just for cutting concrete, it can do so much more!